Real Sociedad - another club "thinking outside the box"

Location
Now Chiswick (proud to be a YIMBY)

"La Real" are doing well in La Liga and Europe these days, competing with bigger clubs, essentially due to their Youth system. But it appears to differ somewhat from conventional systems, eg: 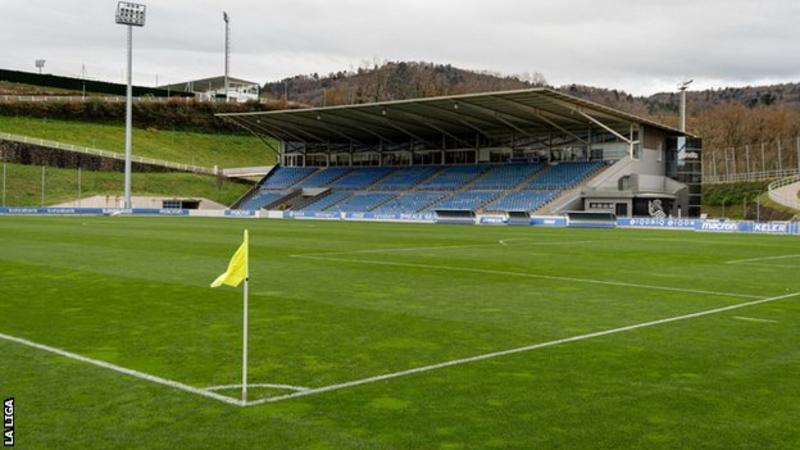 "Few top European clubs have put as much emphasis on integrating young players into their side as La Real, whose unique approach includes [not] signing academy players [before] under-13 level.

Academy director Luki Iriarte says the club wants youngsters to 'have the chance to be kids first', allowing them to work on different sports before committing to football.

The club does not believe in entering academy tournaments too early and feels their approach allows players to arrive 'as open-minded, more flexible individuals'.

Real Sociedad's state-of-the-art Zubieta training base, located in the Gipuzkoa countryside 15 minutes outside San Sebastian, is home to both their first team and young players.

Manager Imanol Alguacil is a product of Zubieta, playing more than 100 times in the club's first team, while reserve team boss Xabi Alonso also began his career there."

More here, including on their Basque rivals, Athletic Bilbao: La Real and the art of producing talent
You must log in or register to reply here.

Users who are viewing this thread